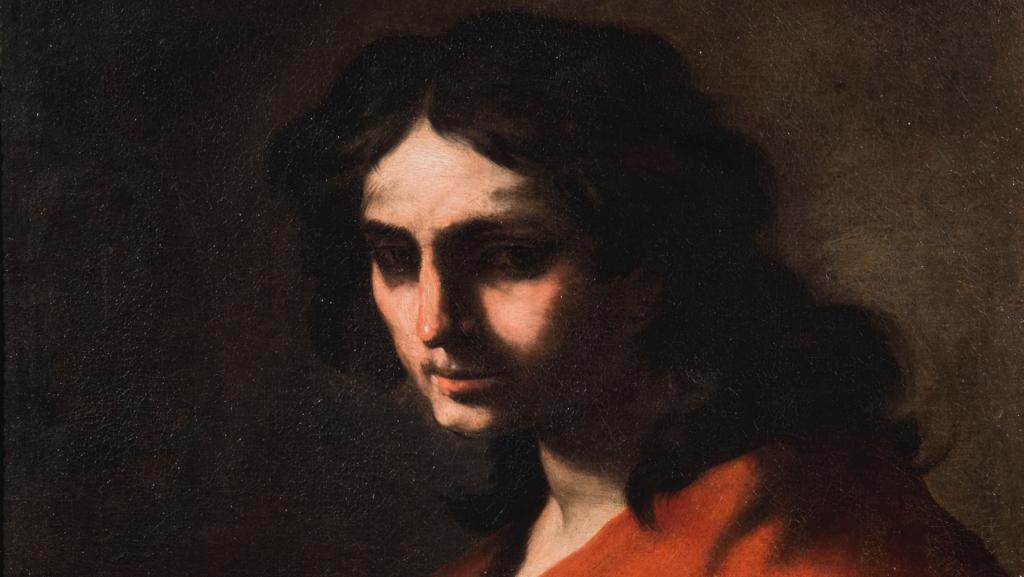 Caravaggio was formed in Milan at the workshop of Simone Peterzano, a painter from Bergamo who proclaimed himself a pupil of Titian. The apprenticeship lasted for four years during which the painter learned the lessons of the masters of the Lombard and Venetian schools of painting.

After his apprenticeship, he moved to Rome where he stayed at the workshop of Lorenzo Carli, a Sicilian painter. He then moved probably to Venice, his ties with the Venetian school of Giorgione, Titian and Tintoretto are in fact evident.

At the height of his fame and after a duel in which he killed Ranuccio Tomassoni, the painter was forced to flee to Naples, where he will return during his last years of life. Caravaggio died at the age of 38, on 18 July 1610 in Porto Ercole.

The Italian painter is undoubtedly the author of a real artistic revolution. The turning point lies in the naturalism that characterizes the Caravaggesque paintings, he is in fact able to give three-dimensional forms to subjects and atmospheres. He does so by skillfully using plays of light that go to light theatrically the volumes of the subjects.

The only protagonists of the scene are therefore the subjects, the background takes second place and it is often not even painted. His works are therefore easily recognizable by the skillful chiaroscuro plays that highlight figures shaped and conceived as intense apparitions full of symbolism.

It is thought that to achieve the effect he wanted, the painter used real lanterns that were placed in the workshop to study the effects of light on bodies, protagonists of the “Caravaggesque” paintings.

Caravaggio often depicts in his paintings prostitutes or young boys with whom he is supposed to have had sentimental relations. In addition, he often represents old and deformed characters and for this reason, some critics accused him of exalting the inadequacy and “filth” of the man moving away from the search for the idealization of the canons of beauty.

They are also found, especially in the “younger” works of Caravaggio, still-life paintings, including the famous fruit basket of the Pinacoteca Ambrosiana. Among his works, however, the portraits are less frequent.

In the period between 1600 and 1606, the painter received important commissions for some Roman churches and he realized canvases and altarpieces. Finally, many of Caravaggio’s paintings represent Saints.

Some of his most famous works 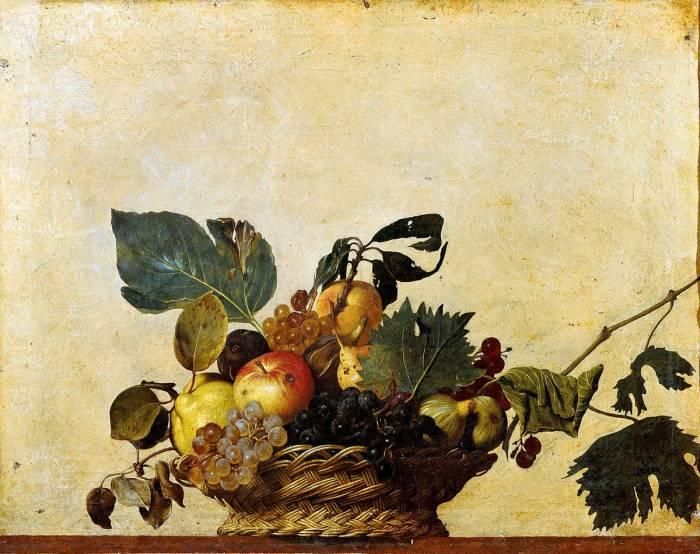 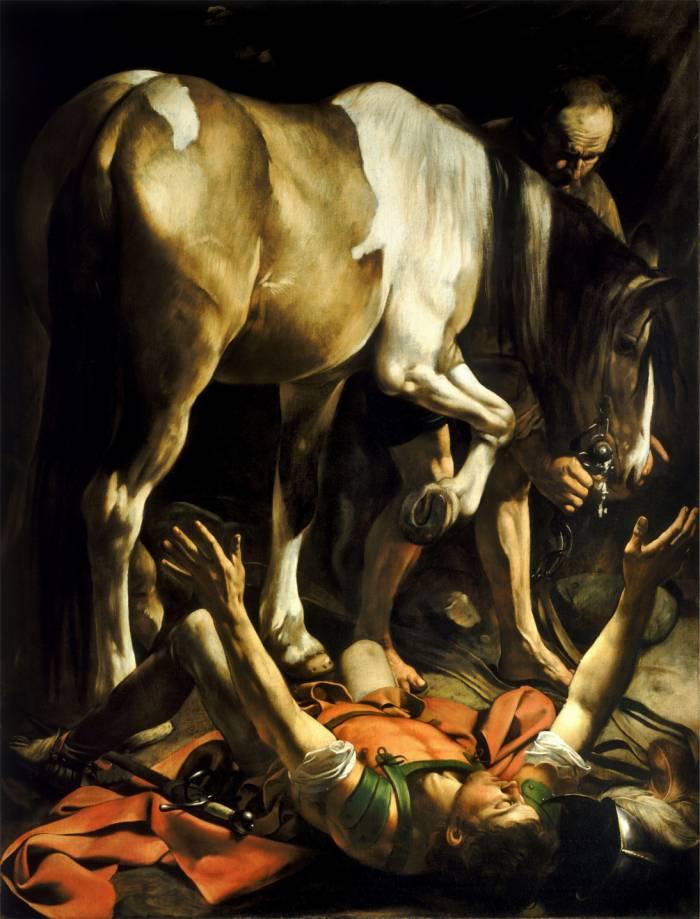 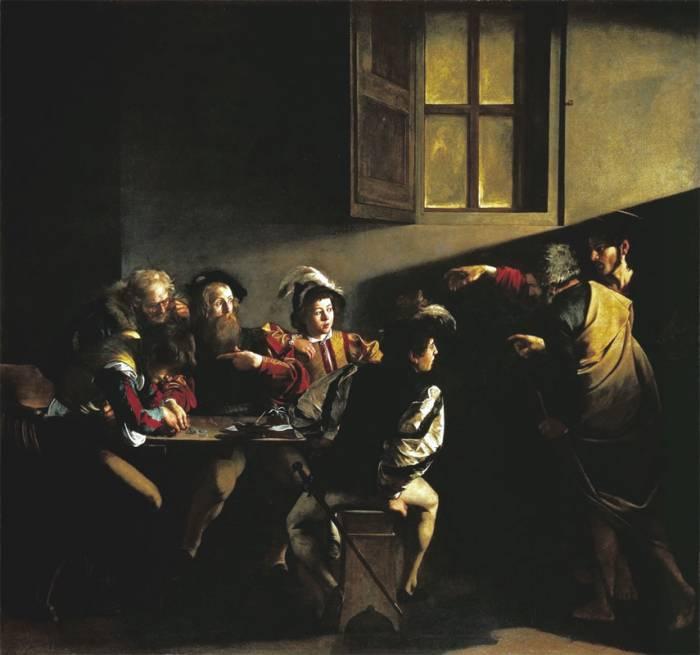 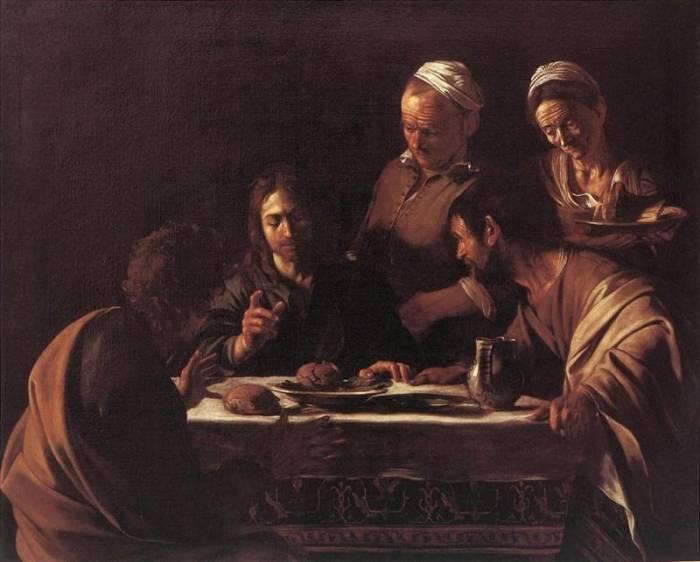 Nowadays everyone loves and appreciates the Caravaggesque paintings, however, it has not always been this way. In fact, the painter was overshadowed for years to come back in vogue only in the middle of the twentieth century.