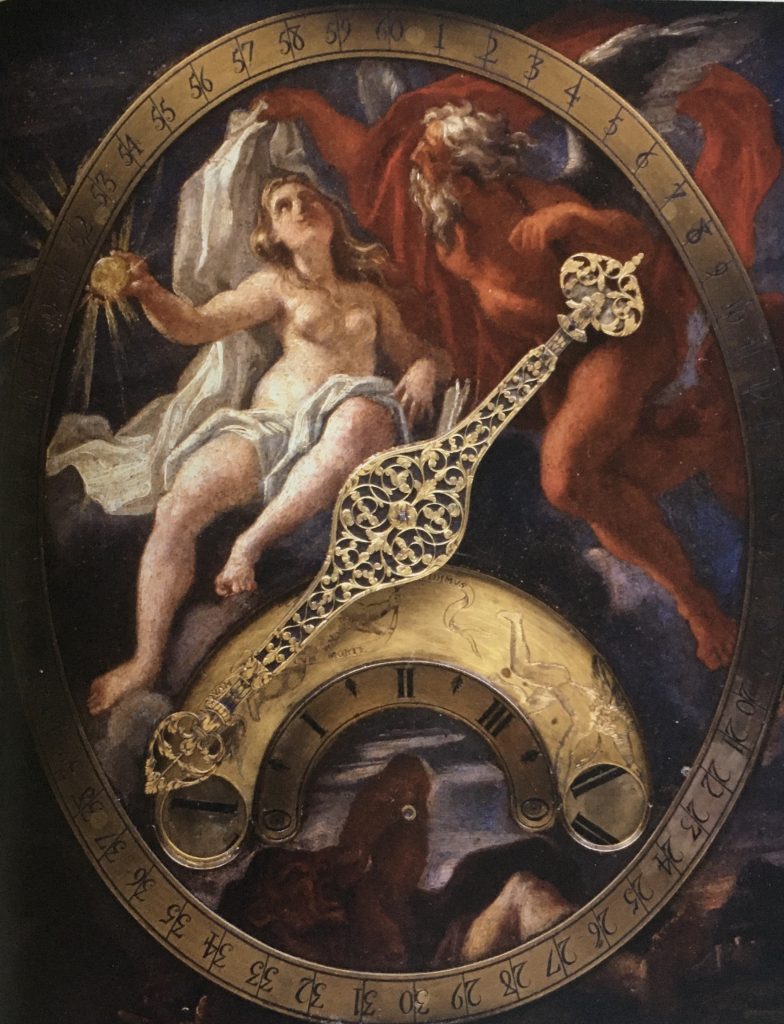 In one of the richest European museums and in one of the most beautiful house museums of Milan there is a collection of works of art that stops time. If art stops in time thought in a shape, it will be logical to think of Poldi Pezzoli Museum as a chest of shapes that hand us down thoughts from every historical period.

A collection born from the passion of Gian Giacomo Poldi Pezzoli and a museum born from his generous and philanthropic spirit for the city of Milan. The collection includes famous works of art of Italian painting together with furniture, sculptures, archaeological pieces, armors, ceramics, glasses, graphic and goldsmithing works, clothes and even netsukes.

In this already extremely rich frame it is presented until the 27th of September at the Exhibition “La forma del Tempo” (The shape of time). Skilfully cured by Lavinia Galli, curator of the Museum, it offers a view that is very refined and rich in cues both to neophytes and authorized personnel. The aim is to demonstrate the relationship between man and time and the constant willingness to understand, measure and represent it. The thirty objects exhibited, from ancient works to baroque works are paintings, engravings, ancient books, sculptures and obviously clocks. The exhibition develops in four moments.

The Measure of Time

The first section is dedicated to the Measure of Time and space and it is possible to admire a sundial with quadrant, work of Giovanni Padovani (1590), a modern replica of the “Astrario” from the 14th century of Giovanni Dondi dall’Orologio and a curious monastic “svegliatore” of the half of the 15th century.

The Images of Time

The second part is dedicated to the Images of Time. In this room you can admire some of the images with which man attempted to explain time.it starts from a fragment of a Roman sarcophagus of the 2nd century BC, a replica from a late-Hellenistic work with the personification of Kairos/Tempus (Time). It goes on with the codes and it proceeds with works of art of paintings such as the Triumph of Time of Jacopo del Sellaio (1485-1490) or the Allegory of Prudence, work of Tiziano Vecellio, 1550-1555.

The third section called Nighttime is the centre of the exhibition and it shows a series of rare and exceptional nocturnal watches of the 17th century works of the Campani brothers commissioned by Pope Alexander VII Chigi. They owe their rarity both to the quadrants painted by popular artists of the time and to the ingenious mechanism that shows the hours projected in the darkness of the night. The painters to quote are Andrea Previtali, Francesco Trevisani, Bernardino Mei and Giovan Battista Gaulli called il Baciccio.

The fourth section carries on the in-depth analysis of the works of the Campani, avant-gardist in the research of the watchmaking but also of optics. In this section, the nocturnal watch of Giuseppe Campani stands out: a splendid golden sculpture representing Kronos (likely to be a work of Johannes-Jacobus Reyff) which holds the celestial globe that projects on the roof the hours and the firmament.

The hours and the firmament, we are still fascinated and intrigued by them: we try to catch time challenging it with speed and to know space organizing expeditions. Scientists, philosophers and artists have always been trying to catch them before and after of the present time. Exactly in this exhibition in Milan, the Shape of Time, we are allowed to catch instants stuck in time in research on time. Mise en abyme.