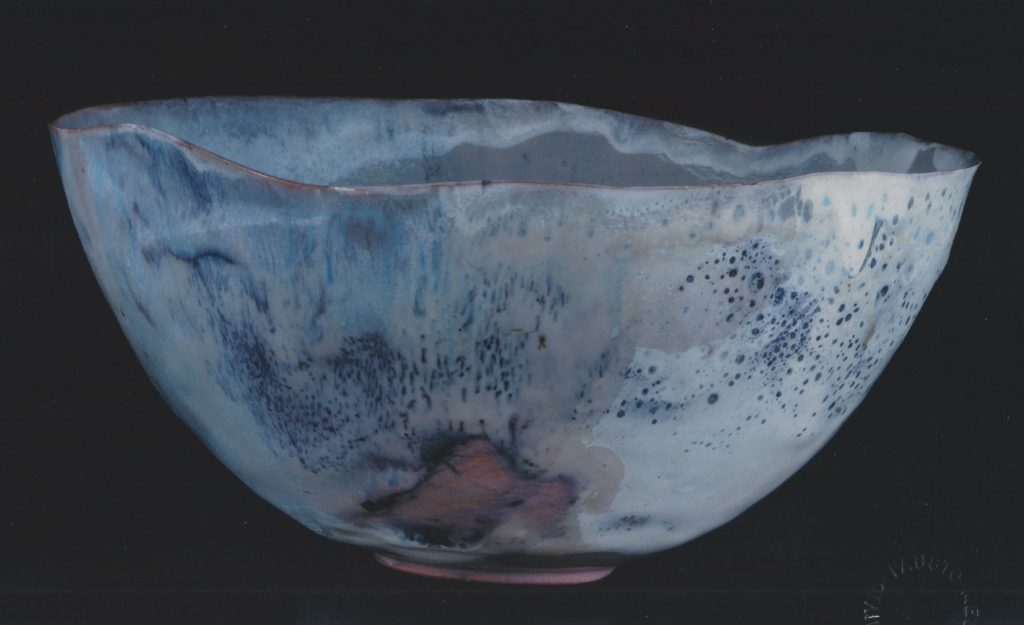 History and studies of Fausto Melotti

Fausto Melotti is one of the greatest poets of 20th century art and through his works he traced an indelible artistic line in the Italian cultural heritage. His collaboration with the greatest Italian artists from the ‘20s was very deep and prolific.

He was born in Rovereto on the 8th of June 1901 and died in Milan on the 22nd of June in 1986. He was a famous sculptor, painter and musician too. Fausto Melotti came into contact with men of letters and artists after his moving to Florence. In Tuscany, he came into contact with artists such as Giotto, Simone Martini, Sandro Botticelli, Donatello and Michelangelo Buonarroti.

His relations with the city of Rovereto were taken back after the end of the first world war and the lively spirit of the city in Trentino greatly influenced him. Here, he frequented the futurist artist Depero and the architect Gino Pollini.

Later, he moved to Milan, where after a degree in electronic engineering he decided to dedicate to sculpture. He started the Fine Art Academy together with Lucio Fontana under the guidance of Adolfo Wildt and for a certain amount of time he was also interested in ceramics, working at the Richard-Ginori with his friend Gio Ponti.

The designer from Trentino’s style is in continuous evolution and constantly changes through the years. Being also a musician he articulates space following the rhythm of musical taste. His works communicate love for music, harmony and the choice of materials.

Through years and studies, Fausto Melotti attributes to his works a character which is more and more mental and at the same time synthetic, both in the ways and in the materials. The use of materials such as ceramic or gypsum, but also steel is impregnated with surrealism.

Together with his cousin Carlo Belli he contributed to the affirmation of the principles of abstract art. Through years, he worked with prominent architects such as BBPR Study in Milan, Figini and Pollini in Rome. In the 50s, he worked and held a strong relationship with Gio Ponti, joining the projects of Plachart’s villa of Caracas and Nemazee villa of Theran.

Some of his works

The official recognition will only happen in 1967, thanks to an exhibition in Milan. Furthermore, he taught and directed the Royal School of Art of Cantù, now an artistic high school.