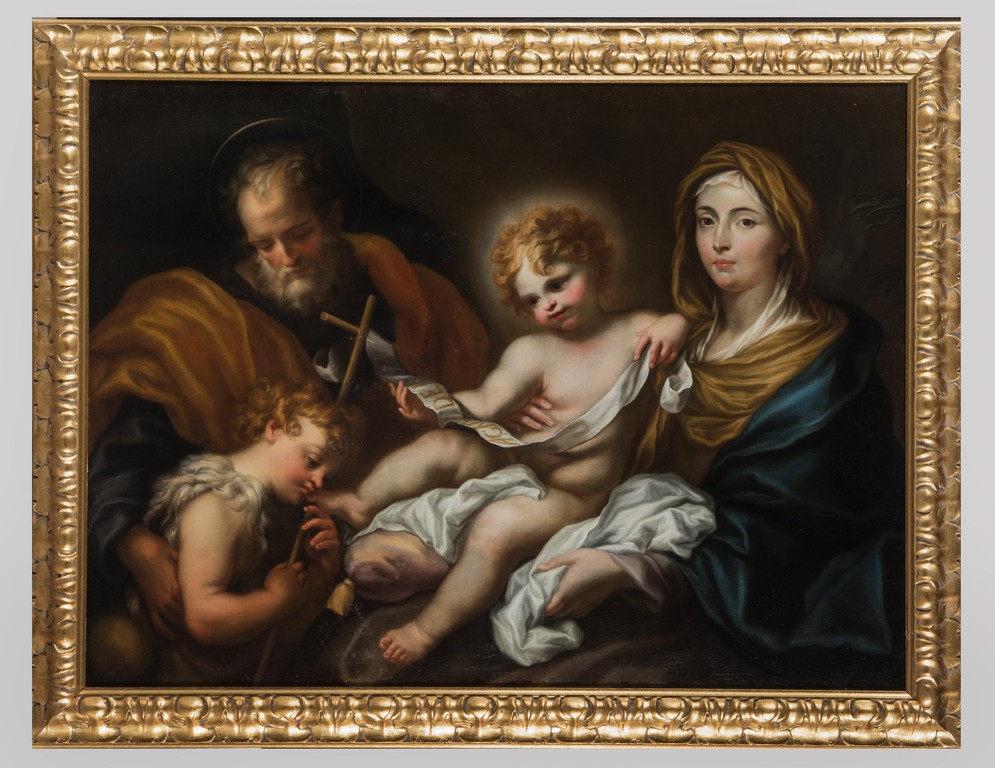 Genoese Baroque and the Piola family

The Genoese Baroque is an artistic current that develops mainly in the Ligurian territory from the first decades of the seventeenth century and that lasts until the arrival of Neoclassicism, that is until the first half of the eighteenth century.

The Baroque style in Genoa spread in a variety of artistic fields, but reaching the most original figures in the field of painting and sculpture. Genoa in this period enjoys extreme wealth and well-being and a small circle of wealthy families flaunts their economic power with the construction and decoration of buildings on which they exercise their patronage.

This is how exceptional art collections are born that contain highly sought-after pieces, Italian, Dutch and Spanish.

As for painting, the Baroque began with the stay of Peter Paul Rubens in Genoa between 1604 and 1608. His pupil, Antoon Van Dyck, then stayed there for an even longer period, making portraits of the wealthiest families.

Even Caravaggio has recorded a stay in Genoa, were in fact Genoese some of the first clients of Caravaggio.

The Piola represent a famous family of painters in Genoa in the last decades of the sixteenth century until the first half of the eighteenth century. Domenico Piola (1627-1703), the son of a textile merchant, was an important Italian painter and one of the leading exponents of the Genoese Baroque.

He worked at the workshop of Giovanni Domenico Cappellino and in 1643 he moved to Rome to study the great masters of the past. He became friends with the Genoese artist Valerio Castello, becoming his successor in the field of the great decorative enterprises of his hometown.

Among his most famous commissions we remember: the Martyrdom and Glory of San Giacomo (Genoa, Oratory of San Giacomo della Marina), the Last Supper (Albenga, Diocesan Museum) and the famous Carro del Sole (Genoa, Museums of Strada Nuova, Palazzo Russo).

From his wife Maddalena Virzi he had eight children, among them the famous painters Anton Maria and Paolo Gerolamo.

Sons and pupils of the painter Domenico Piola, they follow the style of his father. Anton Maria maintains a close collaboration with his father and is particularly appreciated as a copyist: his copies of Van Dyck’s works have in fact a huge success.

His brother Paolo Gerolamo learned from his father the first rudiments of painting and worked for him as an assistant. He then deepened his studies of contemporary art under the guidance of Carlo Maratta. After the death of his father, in 1703, he assumed responsibility for the Piola studio.

Here are two of the works of the Piola brothers, both exhibited in Modenantiquaria: