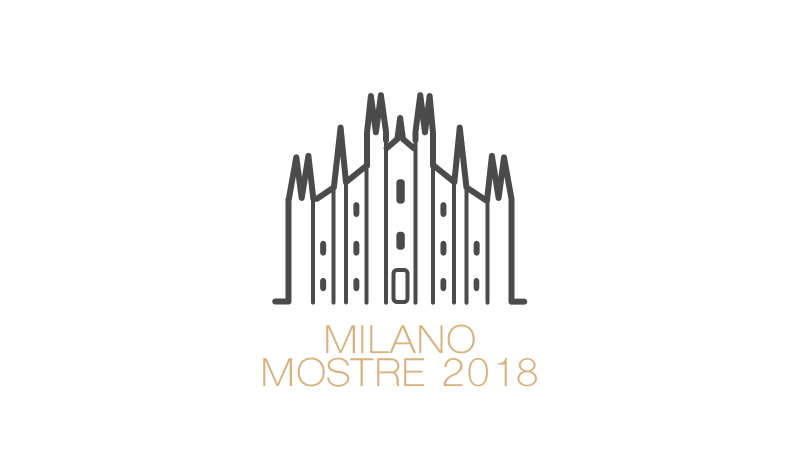 This summer, Milan offers a wide program of art exhibitions and initiatives that, following the lines of the show schedule of the Municipality of Milan, mainly explore the world of the Italian 20th century.

A few years after his disappearance, Palazzo Reale hosts the first anthology of Agostino Bonalumi. The exhibition itinerary is made by 120 pieces of the artist, which testify his artistic path from the debut in Milan with Enrico Castellani to the international revaluation of the last few years.

From the 10th of July to the 16th of September 2018, Palazzo Reale hosts the first exhibition of a master of Analytic Painting: Pino Pinelli. The itinerary is made by more than 40 èieces of the artist which retrace the different phases of his work.

From the 20th of June to the 4th of November the MUDEC hosts the exhibition Modigliani Art Experience, a true multisensory excursus that offers the visitor the discovery of the artistic universe of Amedeo Modigliani, through pictures, music and evocations. Pieces of primitive African art of the 20th century and some of the most significant pieces of Modì are present.

The Palace of the Triennial of Milan, together with the Osvaldo Borsani Archive, presents the first retrospective dedicated to the complete work of the architect, designer, artist and entrepreneur Osvaldo Borsani. The itinerary of the exposition is made of more than 300 pieces: unique pieces, industrial products, drafts, documents that narrate the 50 years of activity of the artist.

Where: Palace of the Triennial

The Sforzesco Castle presents an exhibition entirely dedicated to the pieces of art of the graphic design of the Italian 20th century, an occasion to show to the public a selection of pieces coming from the civic collections and the collections of Intesa Sanpaolo, usually not visible for preservation reasons.

The Real Palace of Milan, from the 8th of March to the 2nd of September 2018, presents an exhibition dedicated to Impressionism and Avant-guards, with a selection of 50 pieces coming from one of the most important American museums, the Philadelphia Museum of Art. The exhibition wants to tell the story of the museum of Philadelphia, the capital of American collecting in the 19th century, also paying homage to collectors that contributed to its enrichment.